Menu
How to Avoid Decision Fatigue in Your Business

Today we’re going to be talking about a not so sexy topic: decision fatigue.

But we’re going to approach it from the perspective of having a plan to avoid it, and work through it if it’s something that you actually do experience.

Decision Fatigue – What is it?

You may have heard it called analysis paralysis — I’m calling it decision fatigue. I joke about this all the time because my husband is one of those people who uses researching a topic to death as a way to procrastinate on making a decision. I call it “procrasti-searching.” And it’s kind of a joke amongst us and our friends because he is so known for this.

But the reality is, I think a lot of entrepreneurs are known for this as well. “Oh, I’m not going to release this program because I haven’t done my market research fully yet.” Or, “Oh, I didn’t really make any new social media posts this week because I didn’t know what to say.” These are all manifestations of decision fatigue, and they are hurting your visibility.

Now, I have had on my social media calendar — in fact, actually, if you have seen a screenshot of my social media calendar, my Trello board, at any point in the last year, you have seen this on there, because it’s a topic that I have not necessarily been avoiding, I just I wanted to make sure I did it justice. And I was waiting until I felt like I could. And today is that time.

So I’ve had a screenshot of someone else’s social media post on there that started off by saying, “Are you exhausted by decision fatigue because your brand is unclear?” And then it goes on to say other things. I, in my screenshot-ness of this particular thing, I circled that first little part in a big purple marker. And then I sent it to my social media calendar board. And from there, it’s just been sitting there since, ooh, February 23 of 2020. That is the date it was added. I just looked.

And the reason it’s been sitting there is that I always hesitate to educate on branding, per se. It’s such a lofty topic. There are so many misconceptions around it, so many myths around it, that I wanted to make sure I struck the right note. So here we are, okay? If your brand is unclear, you’re going to be having a ton of decision fatigue. Brand, not meaning your logo, not meaning your fonts and your colors, brand meaning who you are, who you serve, and how you serve them. Not having that squared away is going to hurt your visibility in a huge way.

The Science Behind Decision Fatigue

But then I found an article on the Huffington Post, and it is titled “The Science Behind Bad Decisions: is decision fatigue causing you to make unhealthy choices?” And in that article, they referenced a study that was done by the National Academy of Sciences. And they researched and examined a whole bunch of judicial rulings for parole hearings.

So the facts of this particular study are: the researchers examined 1,112 judicial rulings over a 10-month period. All of the rulings were made by a parole board judge who was determining whether or not to allow the criminal to be released from prison on parole. And it goes on to say a bunch of things. But basically what they found was that it wasn’t the actual case that influenced the answer to whether this criminal was going to be granted parole. It wasn’t anything you would think of. What it actually was, was what time of day that particular case was heard.

And they looked at this as decision fatigue. So as the judges grew tired, they grew less interested in looking at the details. They started making worse decisions, or at least less fair decisions, shall we say? And, I mean, that’s parole. These are people’s lives that we’re talking about. That’s a big deal. So if in such a weighty topic, bad decisions are being made due to decision fatigue, I want you to ask yourself, how many bad decisions you are making in your business?

And then when it comes to a visibility standpoint, how you’re showing up, where you’re showing up, how often you are showing up? Are you missing opportunities, because you are in that same boat of decision fatigue? Are you, for example, in the course of a day doing your first two hours of your workday with that really intense work, that inspirational work, that in-the-flow work — and then you get to like that mid-morning slump and you’re like, “Oh, I should probably do a story on LinkedIn or Facebook or Instagram or whatever.”

But you’ve already spent two hours doing really intense work, so your mind is tired, your brain needs a break. You’re in that state of “I have no more good ideas. I don’t know what to do. And oh look, here’s an email I need to take care of,” or, “Oh, I forgot to invoice that client. Let me go do that.” And those mundane tasks take precedence. Because those are easy. Those don’t require you to make any decisions, right? That is how decision fatigue is hurting your visibility.

So if you know that you’re going to make poor decisions throughout the day if they’re not already made for you, you need to acknowledge at the very least having a plan for your marketing is going to prevent some of those bad decisions. If you have a show up plan ready to go, it is going to reduce your decision fatigue. If you have a single assignment for the day. If all you have to do is pop onto your social media calendar, and say, “Oh, this is the one I have scheduled for today. Gonna go make it.” You are ready to go.

Now, if you’re like me and you are implementing the Show-Up System, you don’t even have to do that every day, you’re really only doing it once a week. And you can actually schedule it for a time where you know your heads going to be fresh, where you know you’re not going to be in that brain fatigue mode. That is why the Show-Up System exists. It exists so you don’t have to make these decisions every day.

Everyone loves making fun of the fact that Steve Jobs wore the exact same outfit every day. And that Mark Zuckerberg has more or less followed suit. Different outfits, sure, but they were basically the same thing every day. And the reason they did that is that it was one less decision that they had to make at that critical time at the beginning of their workday first thing in the morning. It was one less thing they didn’t have to worry about, it was just done. They didn’t even have to think about it, so they could have creativity when it mattered. That is why they made those decisions to never have to decide what they’re going to wear again, at least not on a normal workday.

But if really brilliant people like that are taking just one less decision off their plate each day so that they can make better decisions later, you should find a way to do the same thing for your business. That is the takeaway from this article. Whatever you can do to make showing up easier for your business, whatever you can do to prevent decision fatigue from hurting your visibility, find a way to implement that.

If you need help in this area, the Show-Up System is only $37. That is one way you can decrease the decision fatigue in your business. One simple way. There are many others. My Visibility Accelerator program is my new combination of a done-for-you content plan — hello, decisions all ready to go, right? — along with a marketing dashboard that measures the results of all of those pieces of content you are putting out there in the world so that when it comes time for you to start repurposing content, again, the decision’s kind of made for you already. You know which pieces are performing well and you know which pieces are not performing well.

One less decision on your plate. There are multitudes of ways you can reduce your decision fatigue in your business. You’ve got to find the best way for your business. 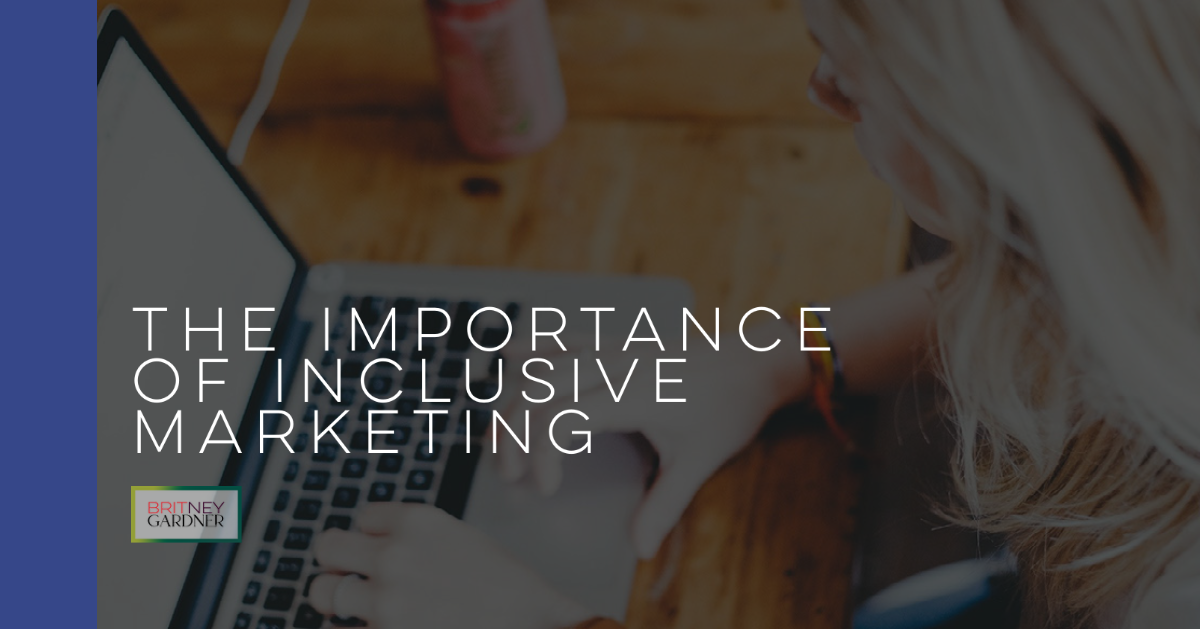 The Importance of Inclusive Marketing 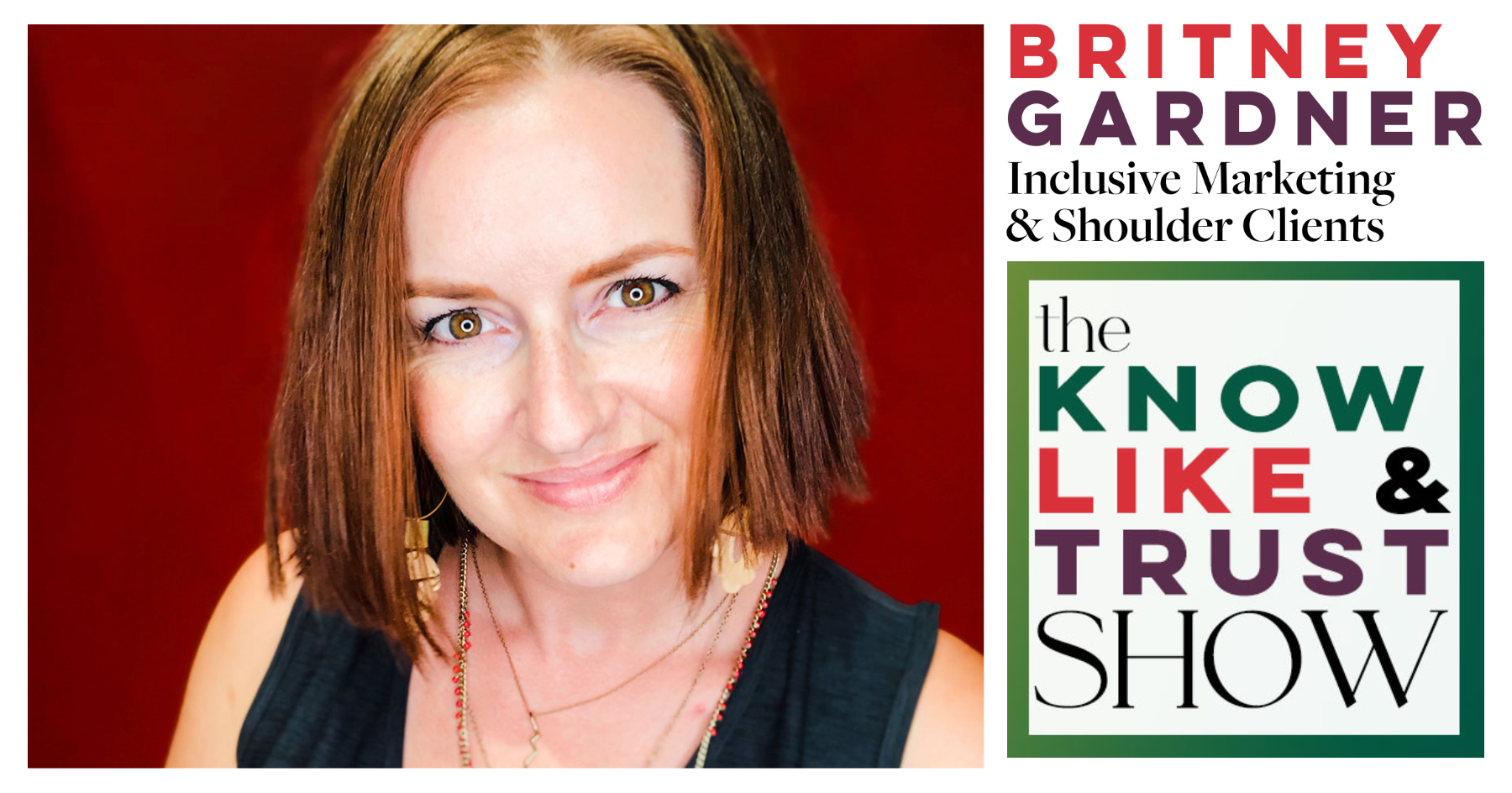 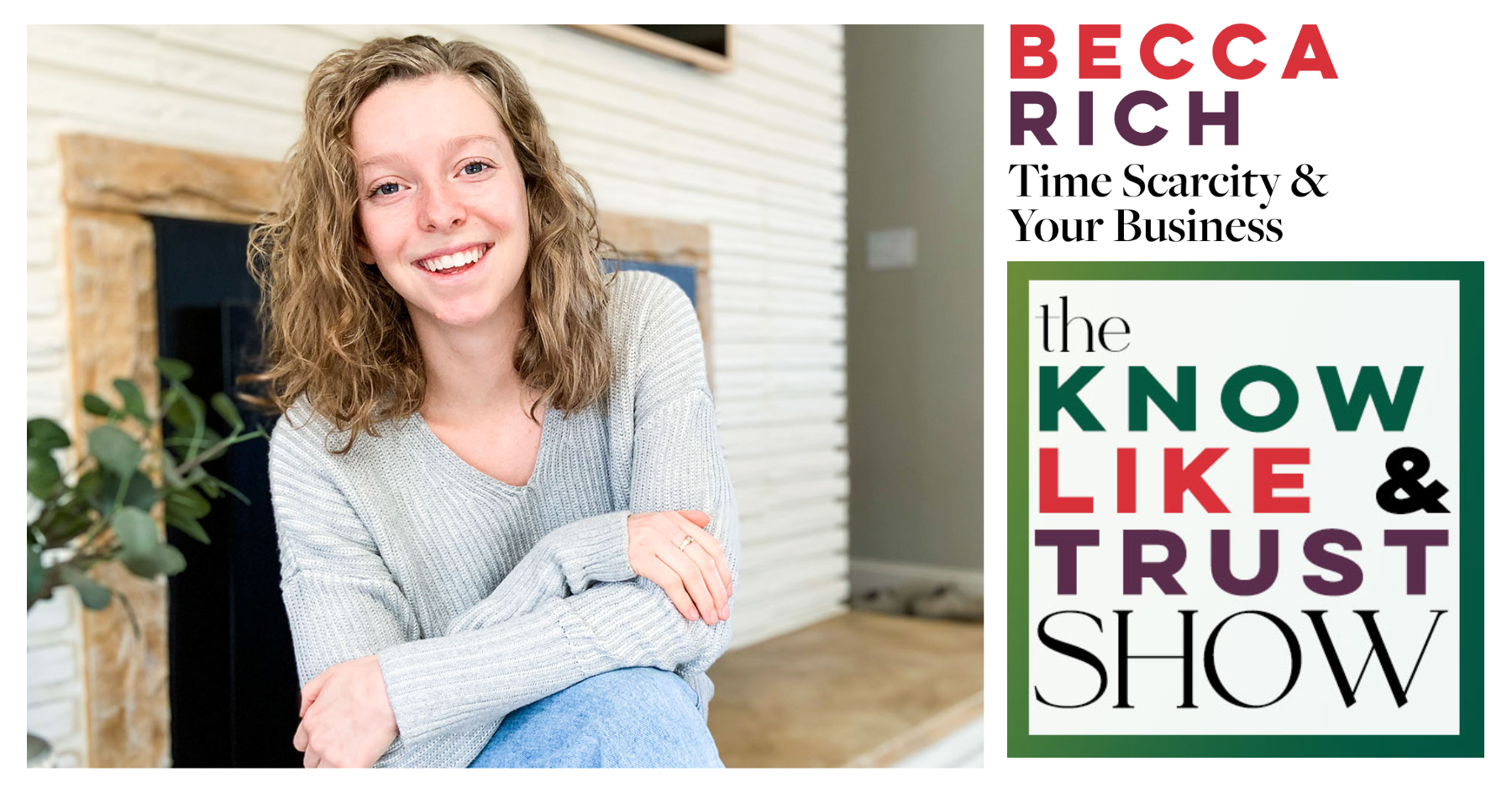