This article is about monopoly content and I’m ridiculously excited about it, and not just because I love the Monopoly board game, although we’ll get to that in a minute, but because I think a lot of people are messing up their content strategy and putting way too much monopoly content into play.

You see a ton of monopoly content out there. You see Instagram feeds flooded with all those like “you do you” or “boss babe”, all of those things. Especially a few years ago, there was a ton of this mass-market monopoly content.

When I say monopoly content, it looks good. It sounds good, feels good, but is it really driving conversions? Monopoly content will often look good, but does not aid in converting clients. It may get a bunch of engagement along the way so you feel like it’s doing a good job, but is that double-tap doing anything for your business? It’s probably not. In fact, I am going to go out on a limb here and tell you that in my business, and in the businesses of many of my clients and colleagues, the content that gets the most likes and comments is often not the content that is actually converting clients.

Sometimes the content that’s converting the most clients is barely getting attention on social media, when you put it out there and the reason for it can be varied. Sometimes you talk about very sensitive things. One of my clients is a relationship coach and marital and divorce issues aren’t super fun to talk about on social media. So when she puts out really good posts on it, maybe a lot of people aren’t liking it, because they don’t want to be seen as liking it.

So that’s one reason why you might not be getting a lot of engagement on your best content. But those are the kinds of pieces that are actually going to put to clients contacting you. So when we’re talking about monopoly content, it often has that mass-market appeal, it’s gonna look good, but it’s not special.

As an example, think of the kind of books that you still see at airports. I know that there aren’t as many bookstores in airports today now that everyone’s using Kindle e-readers, but remember how you used to pass by Hudson newsstand and they’d have all the showcase books on the end caps?. They were always mass-market books, like books by Dan Brown (The Da Vinci Code, Angels and Demons). They were very popular and for a brief period, they felt special, a lot of people were talking about them. They even made movies out of them. But can you name the last Dan Brown book that came out? No. Because it’s no longer special.

That mass-market appeal made it almost average or a commodity. And if there is anything that we as online service businesses want to do, it’s to avoid being a commodity.

I am not saying never put it out there, but you do need a balance. Maybe don’t have 90% of the content that you put out there be this monopoly kind of content. Instead, you want maybe 90% to be sticky content, and then the rest will be the occasional mass-market appeal. It’s nice to have a good post, driving engagement. It’s just not going to do very well if you focus 100% on that.

First off, you know about monopolies and business, right? Amazon is an online monopoly. Facebook is a social media monopoly and the government’s trying to take them to task over that. You don’t want the kind of content that you put out there in the world to be seen as just one and the same as everybody else’s, it will really hurt your business.

This is one of the reasons why I think that generic prompt lists are so bad. For example, the “365 ideas of what to post today” kind of products that you’re seeing online. I despise them. The reason is, they’re generic so they can appeal to the mass market. They have to be generic enough that they can apply the ideas to everyone.

Now, I have purchased a few of those over the years out of curiosity and I know that some of them actually have some nice specific prompts for mindset coaches or prompts for consultants, there are ones for people who only do general coaching, and ones for health and wellness coaching. But even so, they’re still generic to everybody in that health and wellness niche, or everyone in that coaching niche, or everyone in that consultant’s niche.

You look at those lists and you’re either spending so much time trying to think of a scenario in your world that actually fits their prompt, or it’s not specific enough and it has nothing to do with the kind of content that your best client, the kind of person who will actually pay you money wants to see. So you’re just wasting time with it.

They lead to similar messaging, and whether you are trying to serve a whole lot of clients with low-priced offers or just a small handful of clients with high ticket offers, you sound exactly like the next person up the block. It is not going to help you book in those clients.

So generic prompts lead to similar messaging and that is what happens when that monopoly kind of content is put out there. I really think that while a lot of these lists were put out there with good intentions, all they’ve done is perpetuate this monopoly conglomerate of content. Remember, mass-market content has appeal, but it is not special.

Now the game aspect. The Monopoly board game, I happen to love it. I really like playing that game. The fact that I’m raising a nine-year-old who also loves it makes me very happy because most people won’t play with me. Why will most people not play that game even though it’s a fairly popular mass-market game? Well, it takes too long. It’s kind of like content Newsflash: good content does take you a long time to create. But also, good content is not always what you think.

I like to use the monopoly content term for this reason as well. So if you think back to the last time you did play that board game, you know some players go straight for the high dollar properties, they want Boardwalk or Park Place. They want the green properties, you know, like Pacific and Pennsylvania, North Carolina Avenue, because they’re the expensive rent properties. If someone lands on those properties, if you’ve got a couple of houses or a hotel, it’s gonna hurt, they are the high ticket properties.

On the other hand, when I play this game, I like to go for the orange properties and the railroads. Those are my favorites. So I probably just totally outed myself to everyone who will ever play this game with me again. I like the orange properties because they are the first properties that you’re going to hit after you’ve been in jail and a lot of people spend a fair amount of time of the Monopoly game in jail. So if you roll a six or an eight or a nine after getting out of jail, you will end up on one of those orange properties. While they’re not the highest ticket properties, they are very commonly landed on as a result.

I also like the railroads, again, not high-ticket as they only max out at $200 in rent, and that’s if you have all four of them. But all those little percentages of money add up. And because there’s a railroad on each side of the board, it makes it really easy to pick up steady rent along the way.

So if you like that game strategy to help people build their marketing and content strategies, it all makes perfect sense, right? Some people aren’t going to have just a handful of clients and those high-ticket programs, some are going to be like the Baltic and Mediterranean to the world, all they do is sell really low priced products to a lot of people, and they hope that all those little percentages add up to a lot.

Then other people are going to choose a very well needed product, something that really everybody needs. They’re going to have to learn how to market it to a special-sounding niche, they’re going to have to give up the monopoly aspect of it and really dive into their marketing and content and strategy and all the messaging and everything. But they’re going to pick up a lot of clients because it’s like the orange properties, they get landed on the most often.

So when you’re thinking about monopoly content, you want to think about it like this: some of your content does need to appeal to the mass market–a small amount of it. If you’re high-ticket, you only need people to land on your property on your boardwalk once or twice. But you need them to land there, not any of a thousand other properties that look just like yours.

When you get people thinking differently about their problems, you naturally become part of the solution to that problem.

When you become the part of the solution to that problem, everyone that’s looking at your content naturally associates you with that problem and solution. This is great, not just for your own audience, but also for your colleagues online. When you become the go-to person who can solve content strategy, that helps your referrals. It also gives you more authority and credibility when you are appealing to cold traffic people when you have that built-in social proof as well.

In summary, monopoly content often looks good, it might even get a bunch of engagement, but it doesn’t aid in conversions. Because of that, your business will fail if the majority of the content you’re producing is meant for the mass-market appeal, and isn’t meant for that small percentage of people that just really need to get what you do and what you’re about so that you can help them. 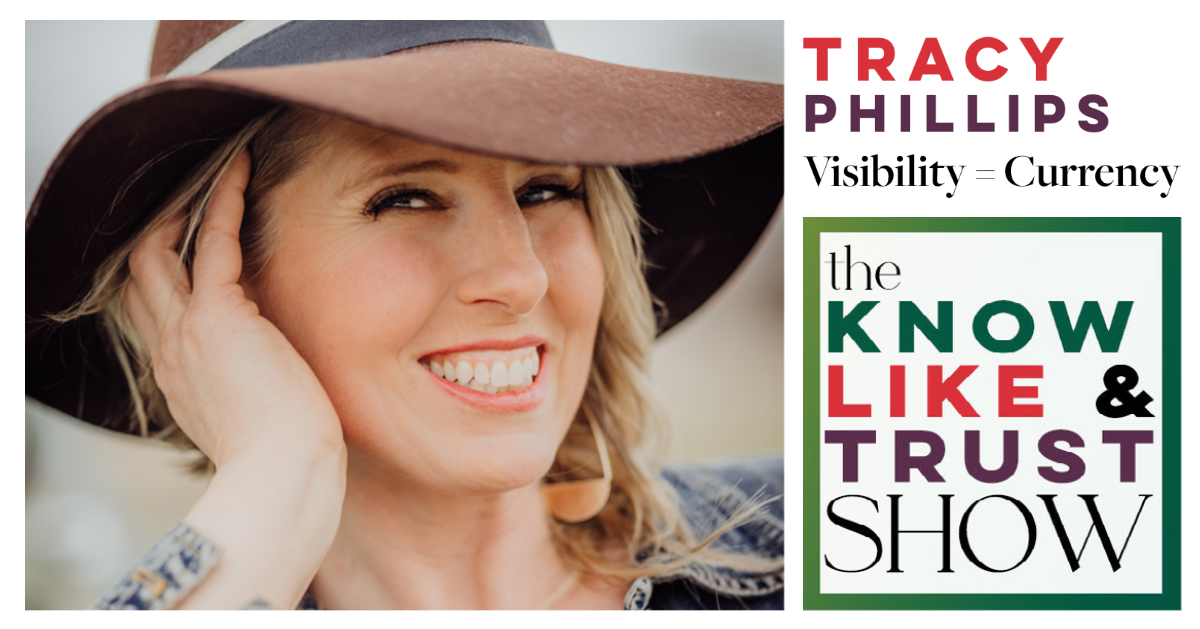 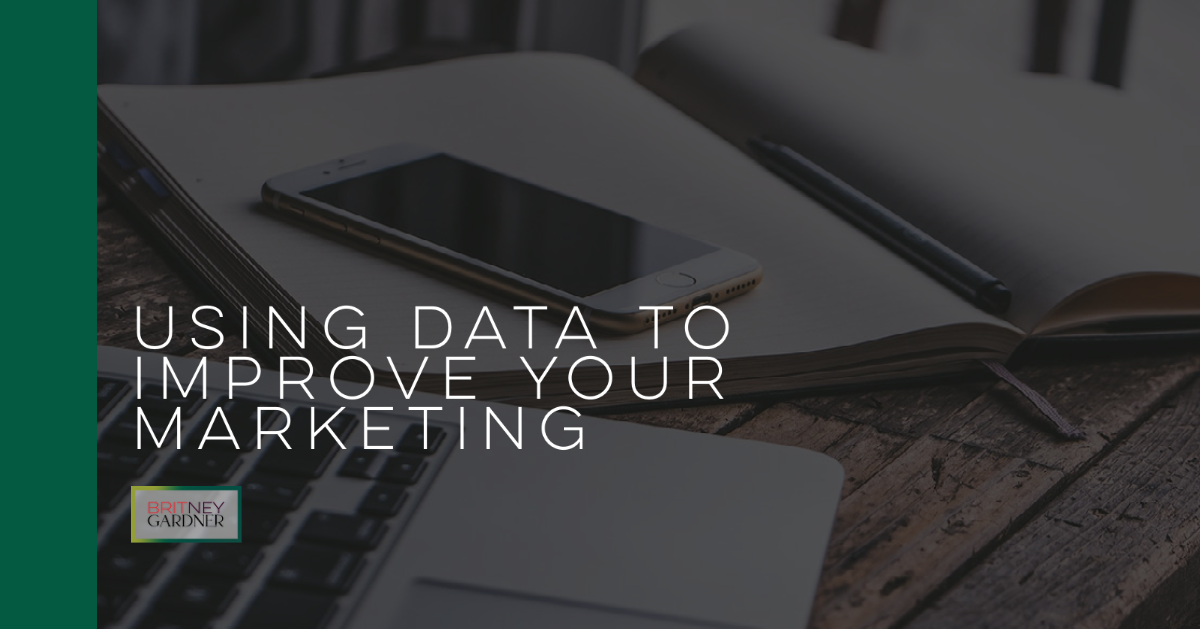 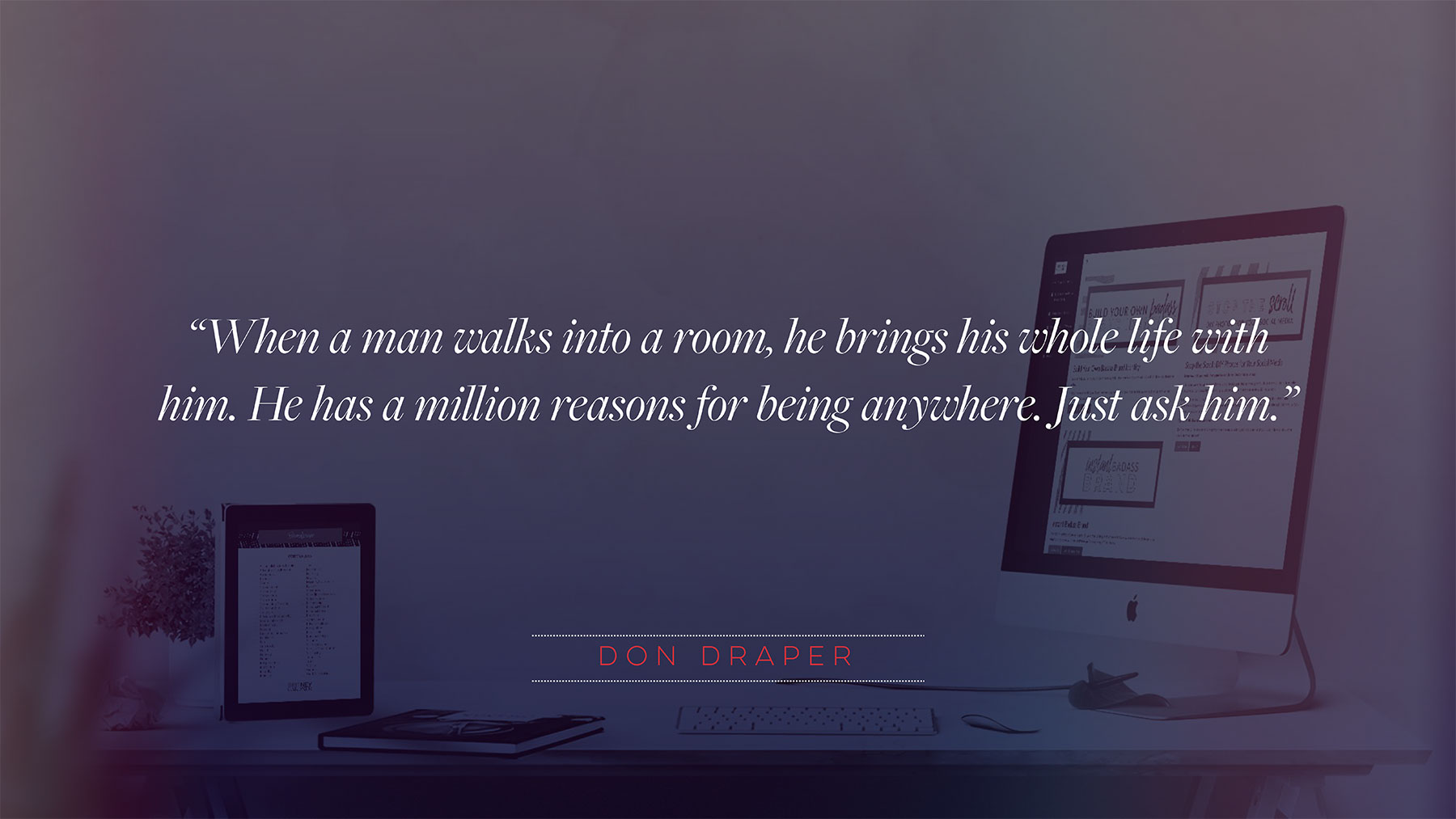 Why the “Ideal Customer Avatar” Is Hurting Your Marketing