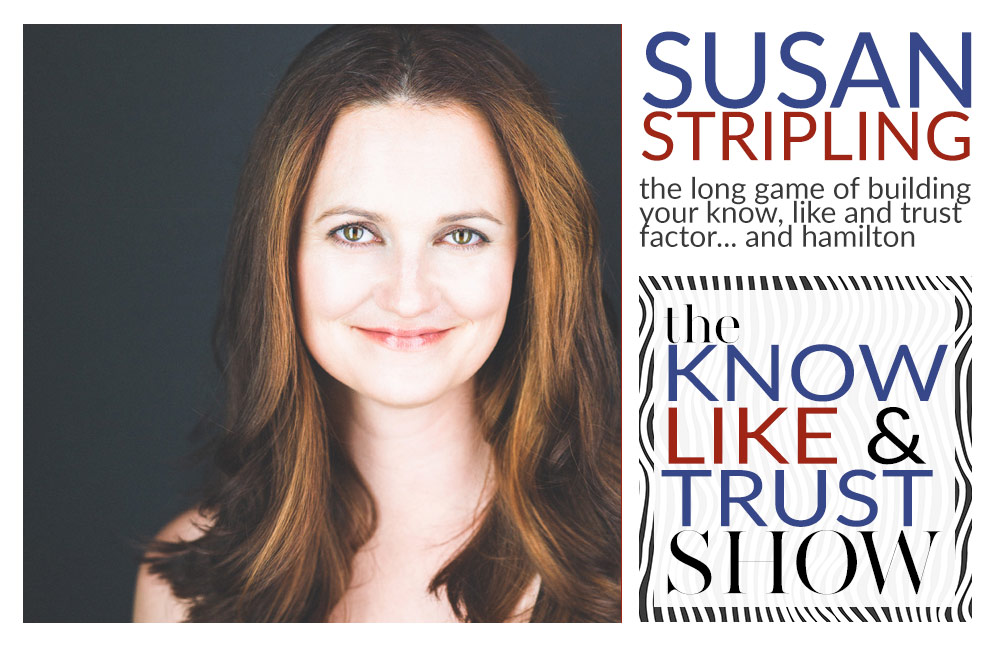 On today’s episode of the Know, Like & Trust show, I’m talking with Susan Stripling, a nationally award-winning photographer and educator. Susan has been photographing weddings for almost fifteen years. She’s won multiple awards at the WPPI print competition including the Grand Award in Photojournalism and the Grand Award in Weddings. She is also a Triple Master of WPPI, a position held by very few!

Susan has been an educator for Photo Plus, WPPI, PPA, and Creative Live. She is also a co-founder of The Wedding School, an online learning resource for wedding photographers. Susan likes reading, annoying people by talking about crossfit, trying to persuade everyone in the world to listen to Hamilton, watching horror movies, sleeping with the lights on, and spending time with her husband, stepkids, daughters, and Chloe the dog.

TOPICS DISCUSSED IN THIS EPISODE:

“You have to actually like the people you’re reaching out to.” – @susanstripling

“The goal of relationship marketing is a very careful, long game.” – @susanstripling

“What I really want to do is shoot portraits of performers.” – @susanstripling

“You say obsessive, I say you’re in good company.” – @britneygardner

The Dynamic Range – Training and Education Resources for Photographers

Give me a Rating & Review

The Ignite Your Brand Quickfire Challenge 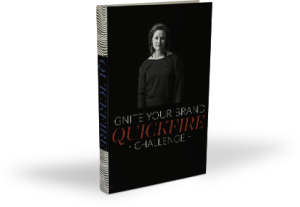